ROME — They died young and, by the looks of it, in love.

Two skeletons of the age of 6,000 found locked in an embrace near the city of Shakespeare set the star-crossed tale “Romeo and Juliet” have sparked theories the remains of a far more ancient love story have been found.

Archaeologists unearthed the skeletons dating back to the late Neolithic period outside Mantua, 25 miles south of Verona, the city of Shakespeare’s story of doomed love.

Buried between 5,000 and 6,000 years ago, the prehistoric pair are believed to have been a man and a woman and are thought to have died young, because their teeth were found intact, said Elena Menotti, the archaeologist who led the dig.

“As far as we know, it’s unique,” Menotti said by telephone from Milan. “Double burials from the Neolithic are unheard of, and these are even hugging.”

YOU MAY ALSO LIKE: A New geological study shows that the great sphinx of Giza is 800,000 Years old

Archaeologists digging in the region have found some 30 burial sites, all single, as well as the remains of prosperous villages filled with artifacts made of flint, pottery, and animal horns.

Although the Mantua pair strike an unusual and touching pose, archaeologists have found other prehistoric burials in which the dead hold hands or have other contacts, said Luca Bondioli, an anthropologist at Rome’s National Prehistoric and Ethnographic Museum.

Bondioli, who was not involved in the Mantua dig, said the find has “more of an emotional than a scientific value.”

But it does highlight how the relationship people have with each other and with death has not changed much from the period in which humanity first settled in villages, learning to farm the land and tame animals, he said.

Menotti said the burial was “a ritual, but we have to find out what it means.”

Experts might never determine the exact nature of the pair’s relationship, but Menotti said she had little doubt it was born of deep sentiment.

“It was a very emotional discovery,” she said. “From thousands of years ago, we feel the strength of this love. Yes, we must call it love.”

The couple’s burial site was located near the construction work for a factory on the outskirts of Mantua. Alongside the couple, archaeologists found flint tools, including arrowheads and a knife, Menotti said.

Experts will now study the artifacts and the skeletons to determine the burial site’s age and how old the two were when they died, she said.

The finds will then go on display at Mantua’s Archaeological Museum.

Establishing the cause of death could prove almost impossible unless they were killed by a debilitating disease, a knife, or something else that might have left marks on the bones, Menotti said.

YOU MAY ALSO LIKE: Israeli experts uncover Dead Sea Scrolls for first time in 60 years: The significance of the find, explained

The two bodies, which cuddle closely while facing each other on their sides, were probably buried at the same time, an indication of a possible sudden and tragic death, Bondioli said.

He said DNA testing could determine whether the two were related, “but that still leaves other hypotheses; the Romeo and Juliet possibility is just one of many.” 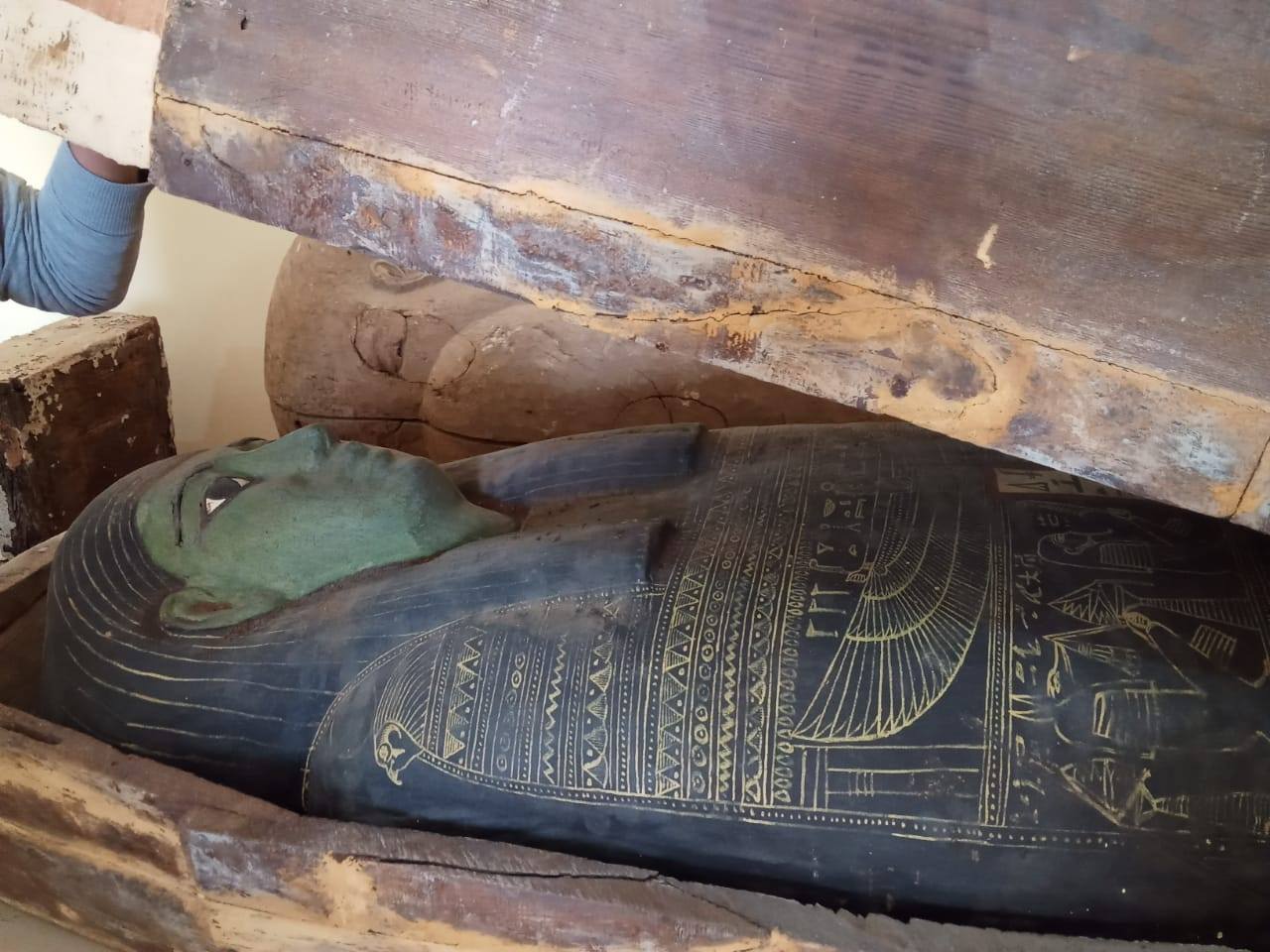