It may not be the most glamorous of archaeological finds, but the discovery of 700-year-old stinking toilets has got experts excited.

Human excrement described as being in ‘excellent condition’ has been found at the 14th century site, which features a number of special purpose-built barrel latrines.

Amazingly, the medieval faeces inside them still smell pungent, despite having had centuries to mellow.

It is not yet known whether the two toilets were attached to a house or acted as a public lavatory.

It is hoped that the excrement will give scientists a better idea of what people ate in Denmark at the time and it is now being analysed by experts.

The waste was found on an archaeological dig at Vilhelm Werners square in Odense on the island of Funen, according to The Copenhagen Post.

The find is especially useful to experts as the barrels were used for a different purpose before they were transformed into toilets.

Markings on the wooden barrels include the owner’s details and reveal that some of them were used to transport goods, as well as to store fish.

Archaeologists also found three barrels stacked on top of one another that are thought to have been used as a basic well.

They were tied together and packed with clay to make them waterproof, while a system of pipes at the bottom of the structure was also discovered.

Excavation of the site is continuing and it is now the largest excavation in an urban area in Danish history. Odense is the country’s third largest city.

People can visit the site and have a free tour of the excavations every Tuesday and Thursday, as well as popping into the archaeologist’ workshops.

While the discovery is impressive, the toilets are some way off being the oldest ever discovered.

The earliest examples of toilets and sewers date to 2,800 BC when lavatories were built into the outer walls of houses in parts of India and Pakistan.

Ancient people built the toilets from bricks, some of which even had wooden seats and chutes to carry waste to drains and cesspits. 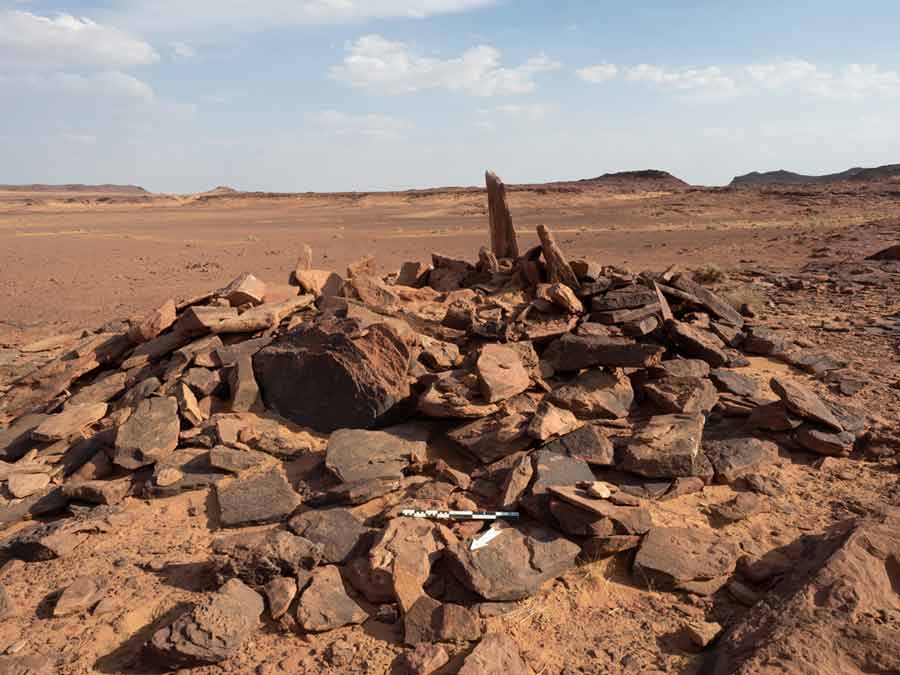