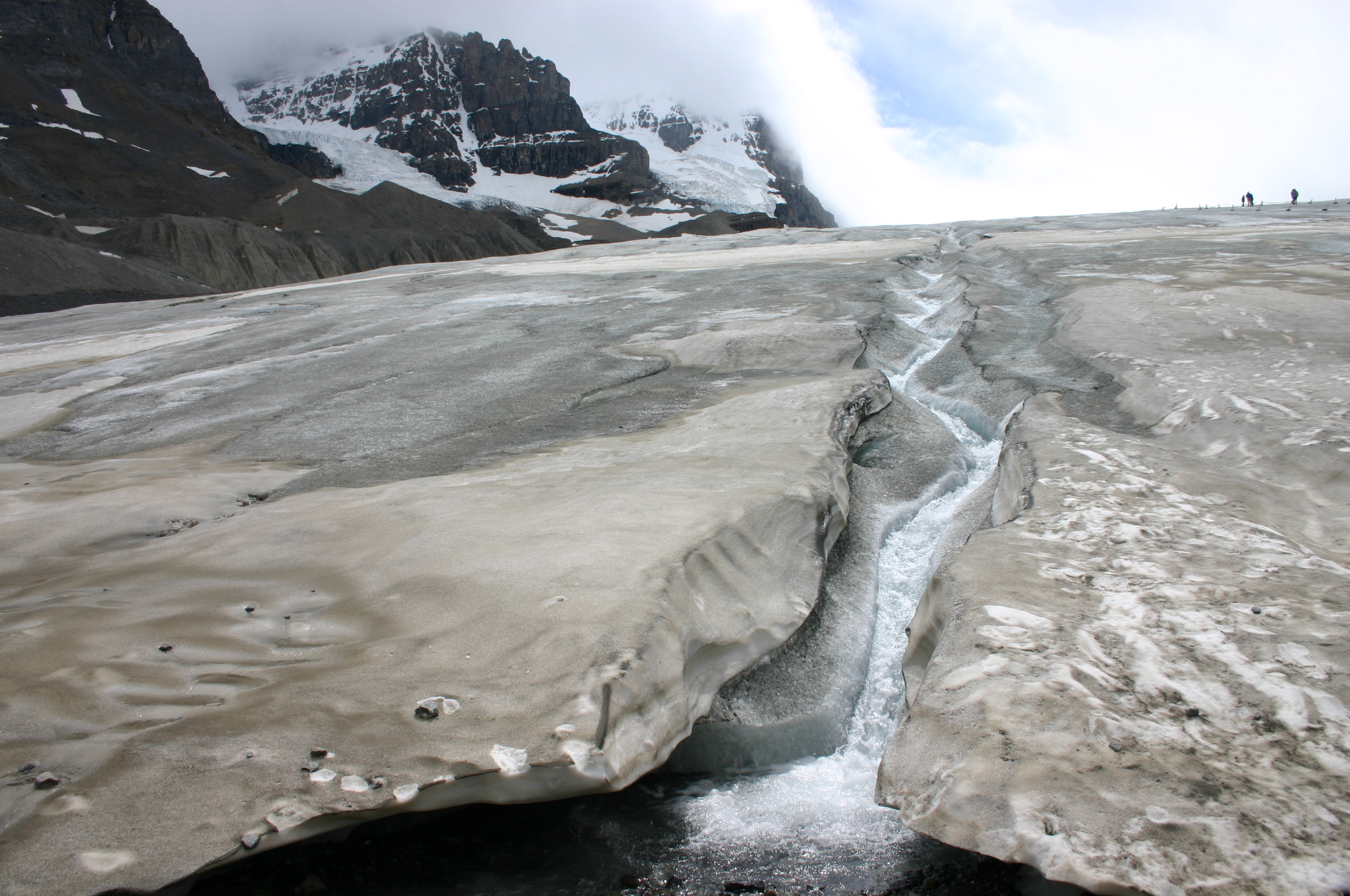 The tremendous melting of the glaciers resulted in some recent archaeological discoveries revealing several well preserved historical objects, and one of these remarkable finds is the discoveries of artifacts from the Viking era on the hills that were once used for transportation purposes dated back to 300 A.D. as per the study.

More glacial melt, although a disturbing factor of a much larger global warming effect, has provided ample shreds of evidence and remains of the age-old objects for today’s generation advantageously.

Artifacts from ancient time have been uncovered by ice patches which melted off the slopes of a rugged mountain pass in Norway.

Archaeologists said that it provided a new perspective further into the livelihoods of hunters, merchants, and travelers along with a trail thousands of years old.

At higher altitudes, ice deposits are found, and they’re not the same as their larger counterparts, glaciers. Inside the moving mass of ice, artifacts frozen in ice are gradually crushed.

Yet ice blocks, that do not move, hold objects in place until the ice melts, and in great condition.

Young student Per Dagsgard from Skjåk visited the ice patch to look for remains of ancient reindeer hunting in September 1974.

Little did he know that on this day- a find still surrounded by mystery-he would make the archaeological discovery of a lifetime.

In about two hours, Dagsgard trekked from the mountains to an ice patch. As he reached the lake next to the ice, he could see that in the past years the ice patch had melted back considerably.

YOU MAY ALSO LIKE : Discovery of the ruined temple in the ancient sunken city of Heracleion, Egypt

He walked across the ice and soon returned to the ice patch’s bottom part. He saw a long wooden stick sitting abruptly among all the stones. Located at one end of the stick was a huge metal object.

It became obvious to him as he got closer that it was a real spear, with both the spearhead and the shaft intact.

In 2014, Archaeologist Lars Holger Pilø, study author and co-director of the glacier archaeology program had watched his peers discover the ancient wool tunic that had emerged from a melting ice patch on Lomseggen, a mountain in southern Norway, following the path that Dagsgard took in 1974.

Pilø was now curious again about what was still out there. He and another archaeologist walked away from the group while the rest of the team packed up the precious discovery, tracing the edge of the melting ice veiled in mountain fog.

The Lendbreen ice patch is much smaller than it was when the spear was found in 1974.

When he gazed into the silence, Pilø soon noticed that he was staring at a range of artifacts that had not seen the sunlight of day for centuries.

Worn sleds, tools, and other fragments of everyday life dating back almost two thousand years remained scattered around the surface of the Lendbreen ice patch, which was gradually melting due to global warming.

The artifacts convey a mountain range that provided a crucial transport route for people moving around perpetual snow settlements and high-altitude summer farms farther south, radiocarbon dating from around 300 to 1500 A.D.

Furthermore, as they traversed the rugged terrain, these past voyagers gave up everything from horseshoes to kitchen instruments to things of attire/clothing.

As snow gathered throughout the long term, those lost artifacts were frozen in what in the end turned into the Lendbreen ice patch.

Few discoveries are artifacts abandoned by tourists from daily life, including a knife with a preserved wooden strap, a wooden spindle, and a wooden blender.

A Roman Iron Age tunic, a Viking Age glove, and boots too were identified to be pieces of clothes.

In the archaeological record, other artifacts have no parallels and their role has yet to be determined.

Some of the other dozens of Lendbreen discoveries, such as horseshoes, fossils from packhorses, remains of snowmobiles and even a walking stick with runic carvings, are derived from the original transportation through the route.