More than 100 years after Harriet Tubman’s death, archaeologists have finally discovered the site of the Underground Railroad legend’s family home before she escaped enslavement.

The land, located in Maryland and known as Peter’s Neck, was initially purchased by the National Wildlife Refuge System last year for $6 million because it was expected to be above sea level through 2100, unlike previously flooded parts of the refuge.

Of the 2,600 acres, 10 of them belonged to Tubman’s father, Ben Ross, when it was handed down to him by his enslaver, Anthony Thompson.

Per Thompson’s will, Ross was to be freed five years after Thompson’s death in 1836. Ross was freed from slavery and received the land in the early 1840s.

An archaeology team from the Maryland  Department of Transportation  (MDOT) led by Chief Archaeologist Julie Schablitsky, spent months on the land looking for evidence linked to Ross.

Old records provided a rough starting point. In March, Schablitsky and her team found numerous artifacts dating to the 1800s, including nails, brick, glass, dish fragments and even a button, officials noted in a press release.

But nothing was confirmed until Schablitsky found a coin with her metal detector along an old, abandoned road in an isolated area of Maryland’s eastern shore.

YOU MAY ALSO LIKE: Excavations Launched at the Tomb of Duke Jing of Qi and his 600 Sacrificial Horses

As she wiped the mud off the coin, the profile of a woman with flowing hair, and wearing a cap that said, “Liberty,” emerged. At the bottom was the year 1808.

Tuesday morning, at the Harriet Tubman Underground Railroad Visitor Center, state and federal officials announced that Schablitsky, guided in part by the coin, confirmed that the artifacts found previously were evidence of Ross’ cabin.

“The importance of discovering Ben Ross’ cabin here is the connection to Harriet Tubman.

She would’ve spent time here as a child, but also she would’ve come back and been living here with her father in her teenage years, working alongside him,” Schablitsky said in a press release.

“This was the opportunity she had to learn about how to navigate and survive in the wetlands and the woods. We believe this experience was able to benefit her when she began to move people to freedom.”

Between 1850 and 1860, Tubman, who was born Araminta Ross, made 13 trips home, rescuing about 70 people from enslavement, historians believe.

Among those she saved were several brothers and her parents, who, while no longer enslaved, were still in danger in Maryland.

Her sacrifice to save these men, women and children through various routes and safe houses is now commonly known as the Underground Railroad.

“When we protect vulnerable habitats, we help preserve the stories of those who came before us, like Harriet Tubman’s father, Ben Ross,” said the chief of the US Fish and Wildlife Service’s National Wildlife Refuge System, Cynthia Martinez.

“This discovery adds another puzzle piece to the story of Harriet Tubman, the state of Maryland and our nation,” added Maryland’s Lieutenant Governor, Boyd K. Rutherford.

“It is important that we continue to uncover parts of our history that we can learn from, especially when they can be lost to time and other forces.” 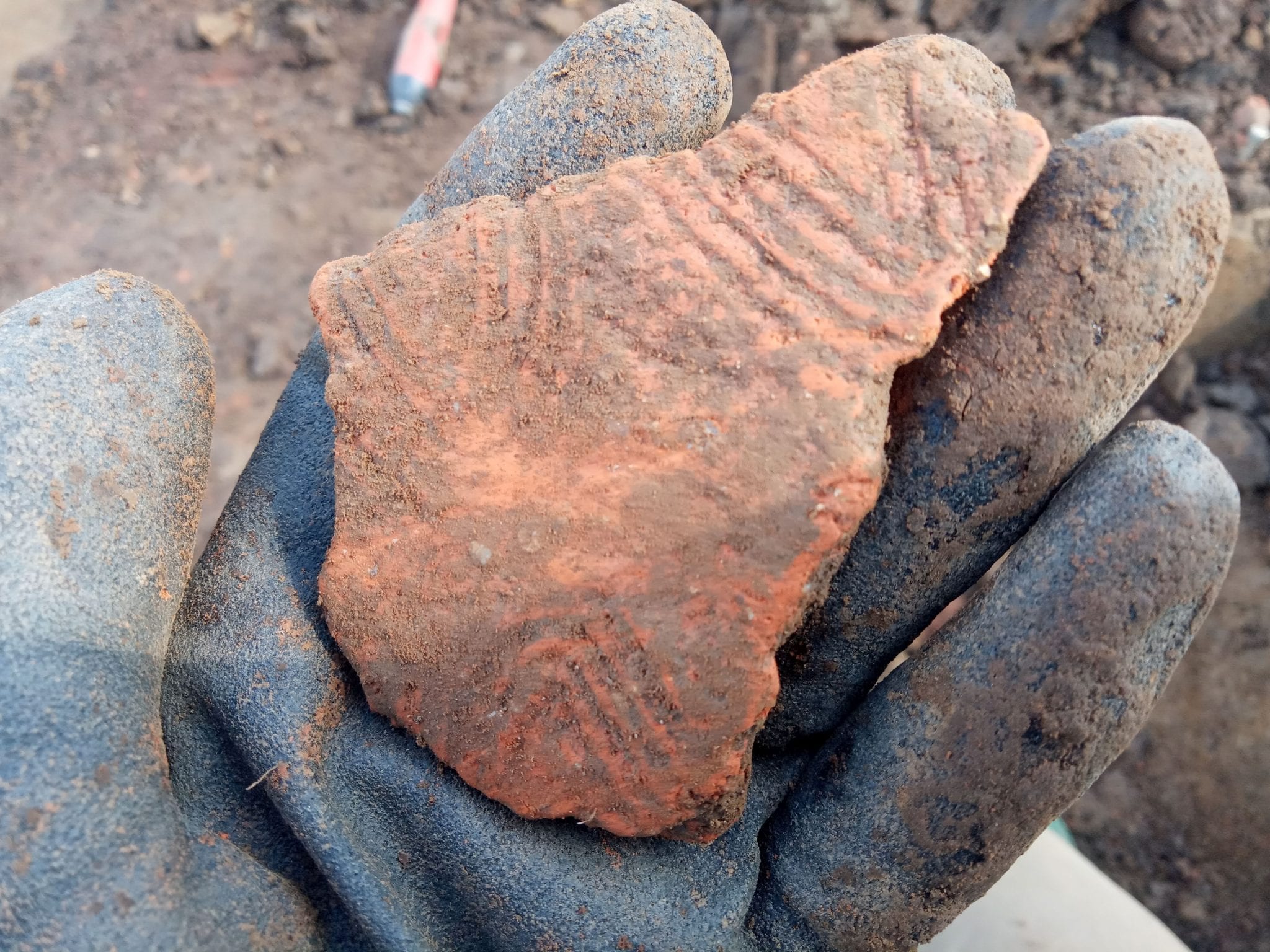