On an expedition to the Batagaika crater in Siberia a team of Mammoth tusk hunters uncovered the nearly preserved remains of a 42,000-year-old foal.

Instead, the young foal showed no signs of external damage, retaining its fur, tail and hooves and the hair on its leg and head, has preserved by the permafrost of the region or permanently frozen ground.

Now, the Siberian Times reports, researchers from Russia’s North-Eastern Federal University and the South Korean Sooam Biotech Research Foundation have extracted liquid blood and urine from the specimen, paving the way for further analysis aimed at cloning the long-dead horse and resurrecting the extinct Lenskaya lineage to which it belongs.

To clone the animal, scientists would need to extract viable cells from the blood samples and grow them in the lab. This task is easier said than done: Over the past month, the team has made more than 20 attempts to grow cells out of the foal’s tissue, but all have failed, according to a separate Siberian Times article. Still, lead Russian researcher Lena Grigoryeva says, those involved remain “positive about the outcome.”

The fact that the horse still has hair makes it one of the most well-preserved Ice Age animals ever found, Grigoryev tells CNN’s Gianluca Mezzofiore, adding, “Now we can say what color was the wool of the extinct horses of the Pleistocene era.”

YOU MAY ALSO LIKE: Roman artefacts dug up by detectorists tipped to sell for £100,000

In life, the foal boasted a bay-colored body and a black tail and mane. Aged just one to two weeks old at the time of his death, the young Lenskaya, or Lena horse, met the same untimely demise as many similarly intact animals trapped in permafrost for millennia.

The foal likely drowned in a “natural trap” of sorts—namely, mud that later froze into permafrost, Semyon Grigoryev of Yakutia’s Mammoth Museum told Russian news agency TASS, as reported by the Siberian Times. “A lot of mud and silt which the foal gulped during the last seconds of [the foal’s] life were found inside its gastrointestinal tract,” Grigoryev says.

This is only the second time researchers have extracted liquid blood from the remains of prehistoric creatures.

In 2013, a group of Russian scientists accomplished the same feat using the body of a 15,000-year-old female woolly mammoth discovered by Grigoryev and his colleagues in 2013, as George Dvorsky reports for Gizmodo. (It’s worth noting that the team studying the foal has also expressed hopes of cloning a woolly mammoth.) Significantly, the foal’s blood is a staggering 27,000 years older than this previous sample.

The NEFU and South Korean scientists behind the new research are so confident of their success that they have already begun searching for a surrogate mare to carry the cloned Lena horse and, in the words of the Siberian Times, fulfill “the historic role of giving birth to the comeback species.”

It’s worth noting, however, that any acclaim is premature and, as Dvorsky writes, indicative of the “typical unbridled enthusiasm” seen in the Russian news outlet’s reports.

Speaking with CNN’s Mezzofiore, Grigoryev himself expressed doubts about the researcher’s chances, explaining, “I think that even the unique preservation of blood is absolutely hopeless for cloning purposes since the main blood cells … do not have nuclei with DNA.”

He continued, “We [are] trying to find intact cells in muscle tissue and internal organs that are also very well-preserved.”

What the Siberian Times fails to address are the manifold “ethical and technological” questions raised by reviving long-gone species.

Among other concerns, according to Dvorsky, scientists have cited the clone’s diminished quality of life, issues of genetic diversity and inbreeding, and the absence of an adequate Ice Age habitat.

It remains to be seen whether the Russian-South Korean team can actually deliver on its ambitious goal.

Still, if the purported July 2018 resurrection of two similarly aged 40,000-year-old roundworms “defrosted” after millennia in the Arctic permafrost is any indication, the revival of ancient animals is becoming an increasingly realistic possibility. 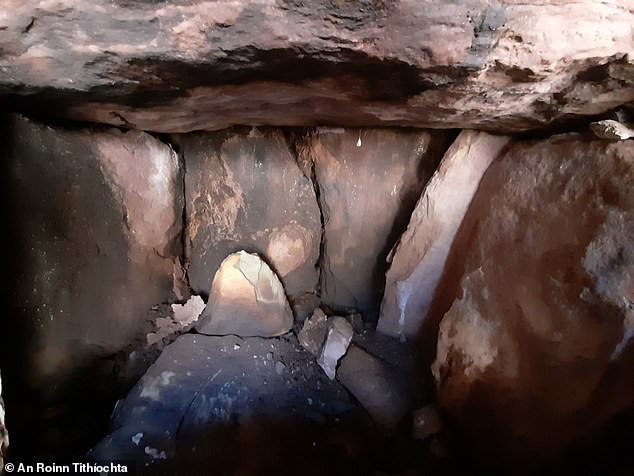 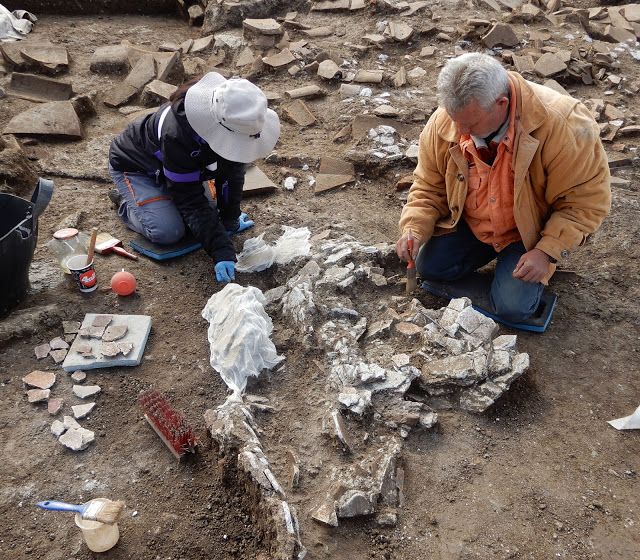